Yes, I want to buy The Last Klezmer right now!

In the heart of Krakow, Poland,

lives a man full of secrets. 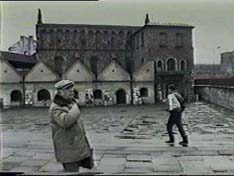 With two filmmakers he decides to take a journey home...
to the place of his birth...
He had not been back in 50 years.

Leopold Kozlowski, His Life and Music

A film seen around the world, by millions of people...

See the last
Klezmer musician alive today to have
grown up in Jewish culture before the
Holocaust and to still be teaching,
performing, and composing
Klezmer music in Poland today.

In Yiddish with beautiful English subtitles! 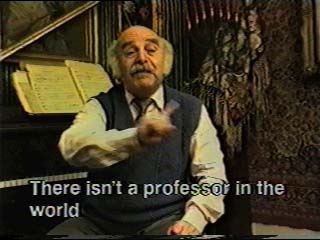 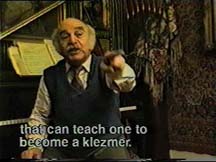 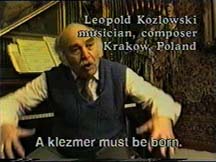 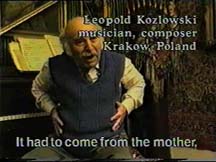 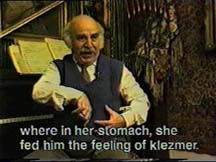 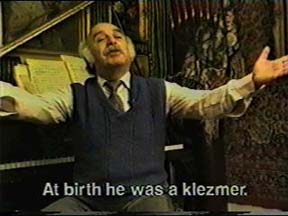 Yes, I want to buy The Last Klezmer right now!